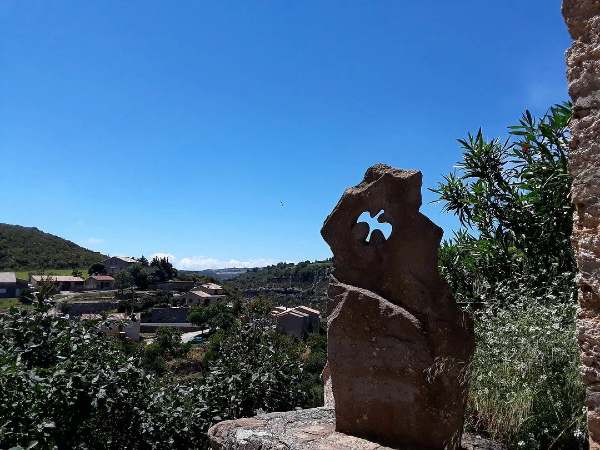 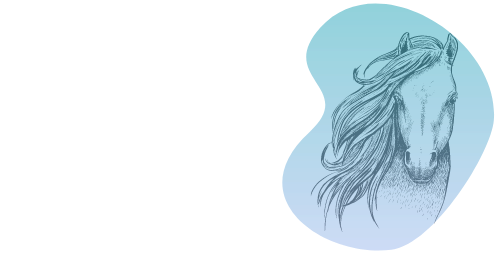 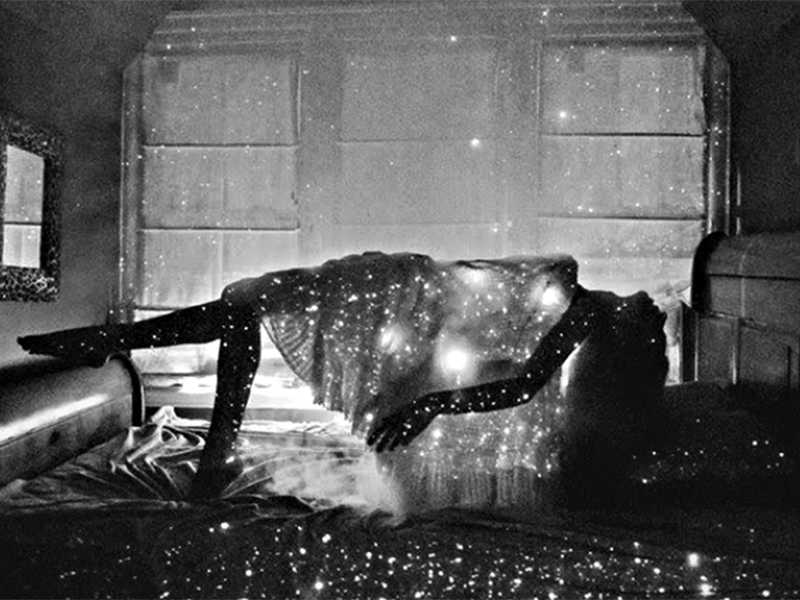 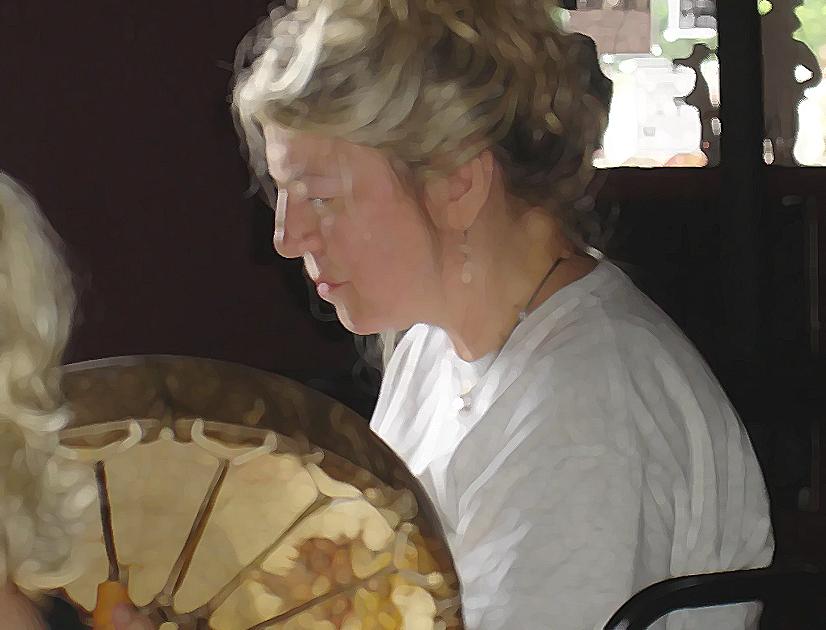 Yesterday I had the most delightful conversation with Peggy Moore of Mother Earth Sacred Tours.

She put together a fabulous Global Summit called the Mother Earth Summit. Here is my interview, called “Accessing Your Sacred Self.”

People have really enjoyed it, and I did too. Please click below if you’re called to check it out.